“Happiness is the only thing that doubles when you share it.” Albert Schweitzer
During the time from the 17th to the 25th of December ADRA Albania distributed the parcels of the action “children helping children” in and around Tirana. Many parcels, packed with clothes, toys, school material, sweets and love from children in Germany and Austria arrived at the 16th of December in Albania to be distributed to orphans and children in Need. 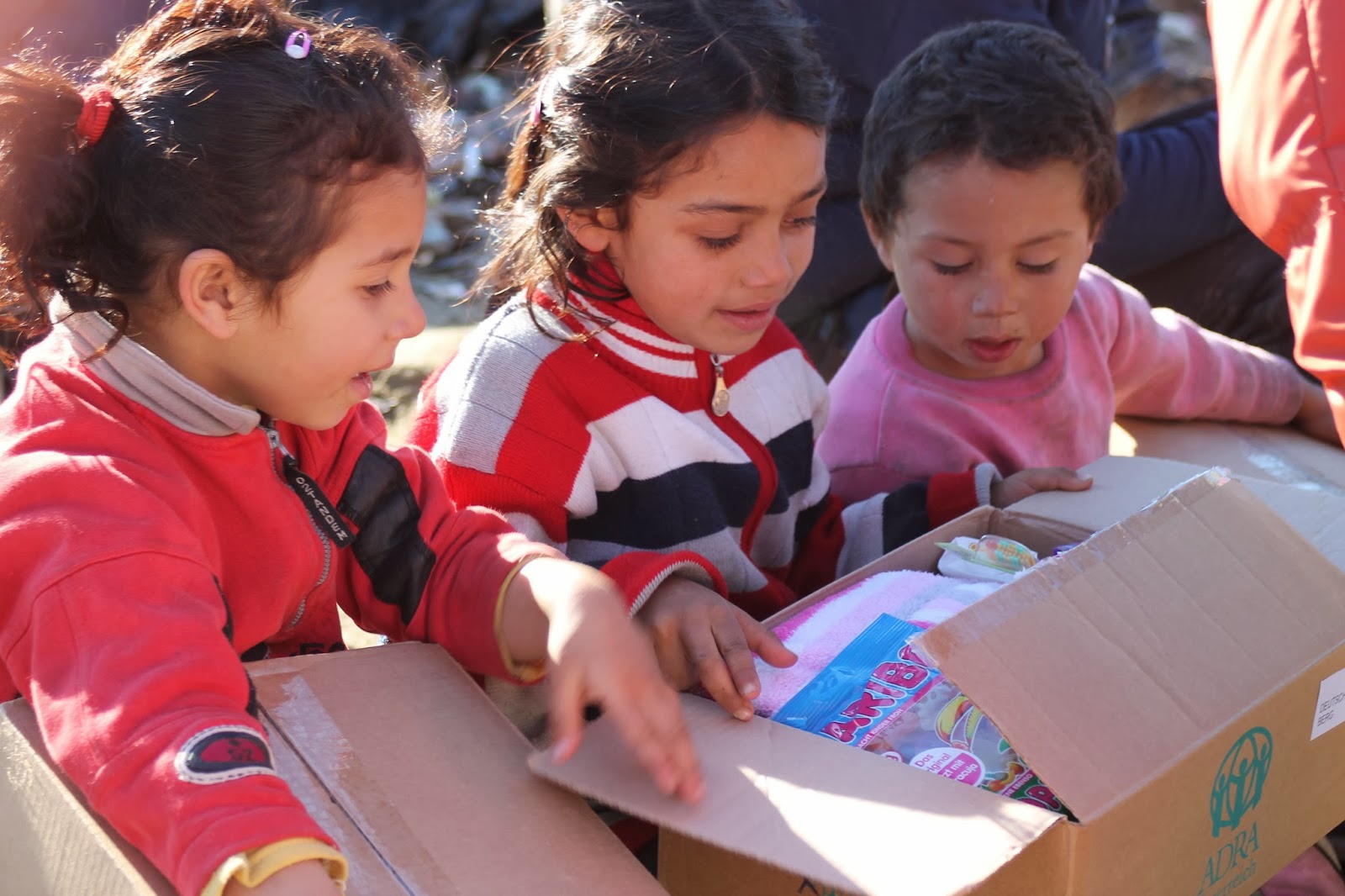 ADRA Albania staff visited different Roma Communities, included Shkoza, Ura e Farkes, Fushe Kruja and Liqeni and were welcomed by applauding children who were excitedly waiting for their christmas present. For some of them it was their first christmas present in their life. One of them was Sonita, a four years old girl from the local Roma community in Fushe Kruja who is attending ADRA centre. Her family is very poor and they live in bad conditions. Sometimes she comes to ADRA centre without shoes. Sonita is often sick because she has no warm winter clothes. When she received her parcel with a pink scarf and a pink cap, her eyes began to shine. Proudly she showed her new presents to her mum. Moreover she got a Barbie, drawing accesoires and chocolate. And there is no need to share her presents with her siblings because they received parcels also. Her mother was really happy to see her children so lucky and thanked ADRA for their work. 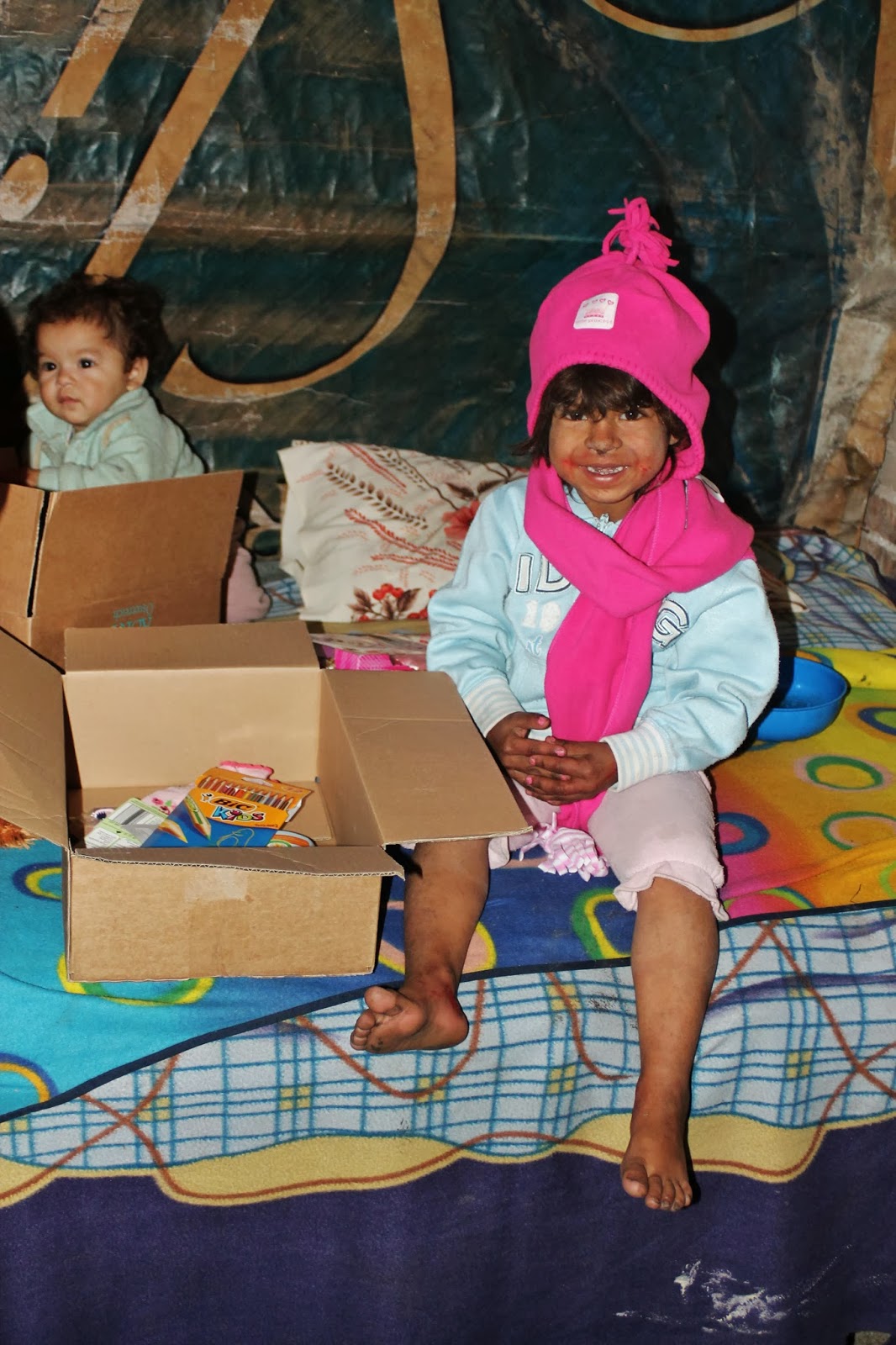 ADRA Albania staff was also presented at different parcel distributions in centres for children in Need (centre “Princ i vogel”, centre“Tamam”, school “Bajram Curri”) and at the women prison of Tirana. Many of this children have to struggle with a lot of problems every day: poverty, diseases, missing love and attention. But in the moment when they received their christmas parcels, their eyes were full of happiness. The parcel was a symbol. A symbol that they are not alone or forgotten.
During a parcel distribution in Tufin, ADRA Albania invited the Minister of Social Welfare and Youth, Erion Veliaj. Also the local News were presented. Mr. Veliaj distributed the parcels to the children and expressed his gratitude to ADRA. 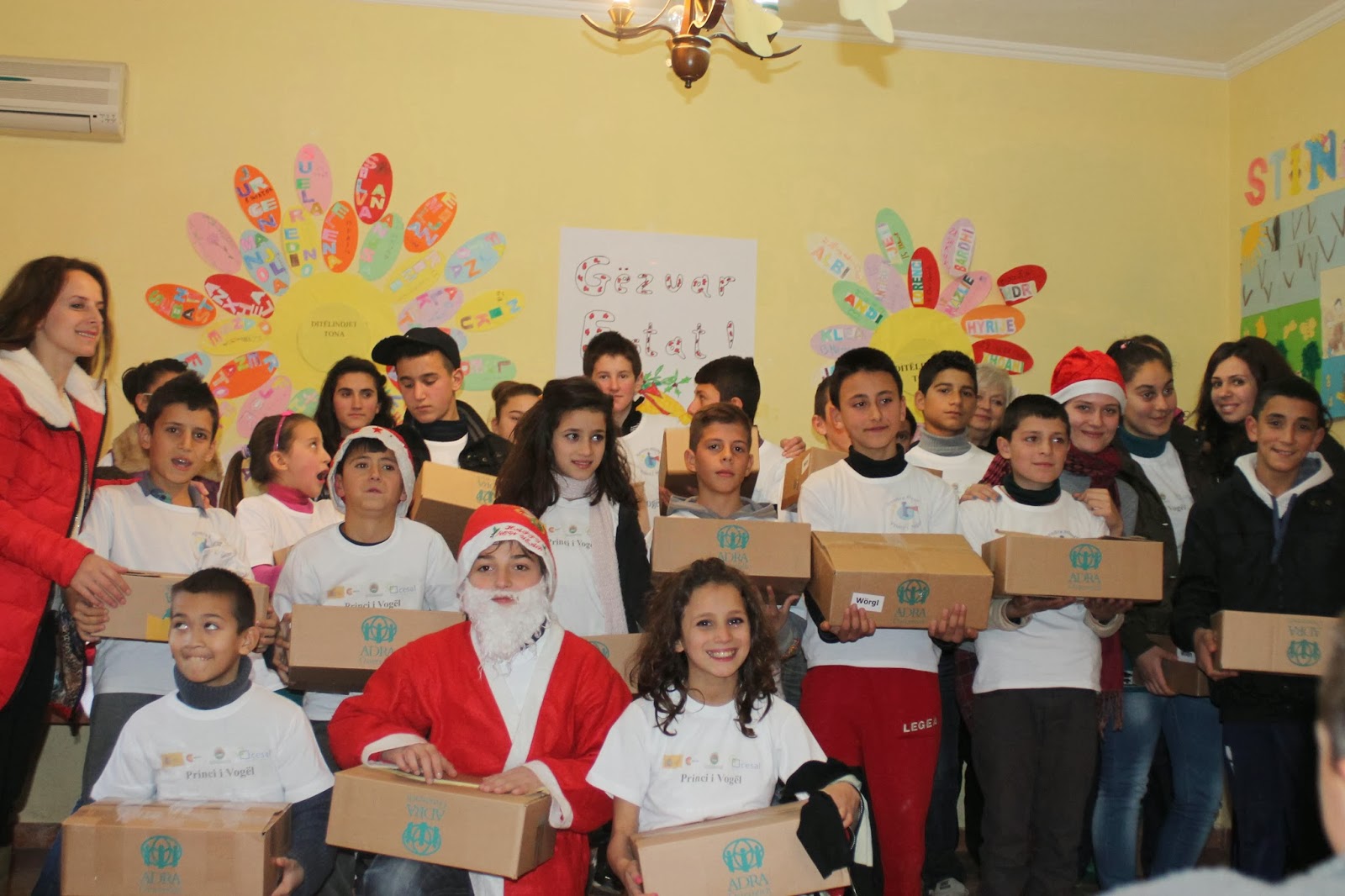 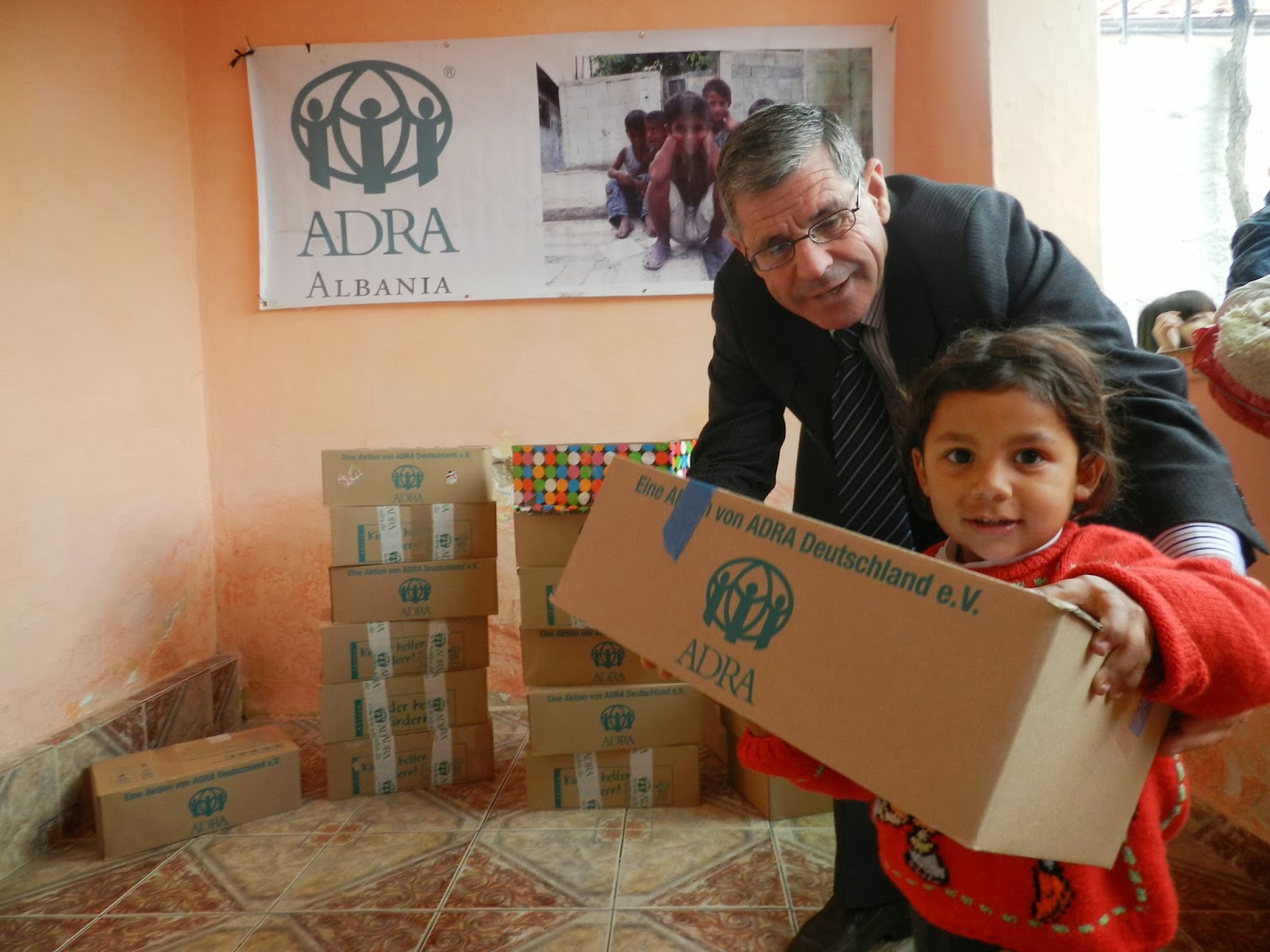 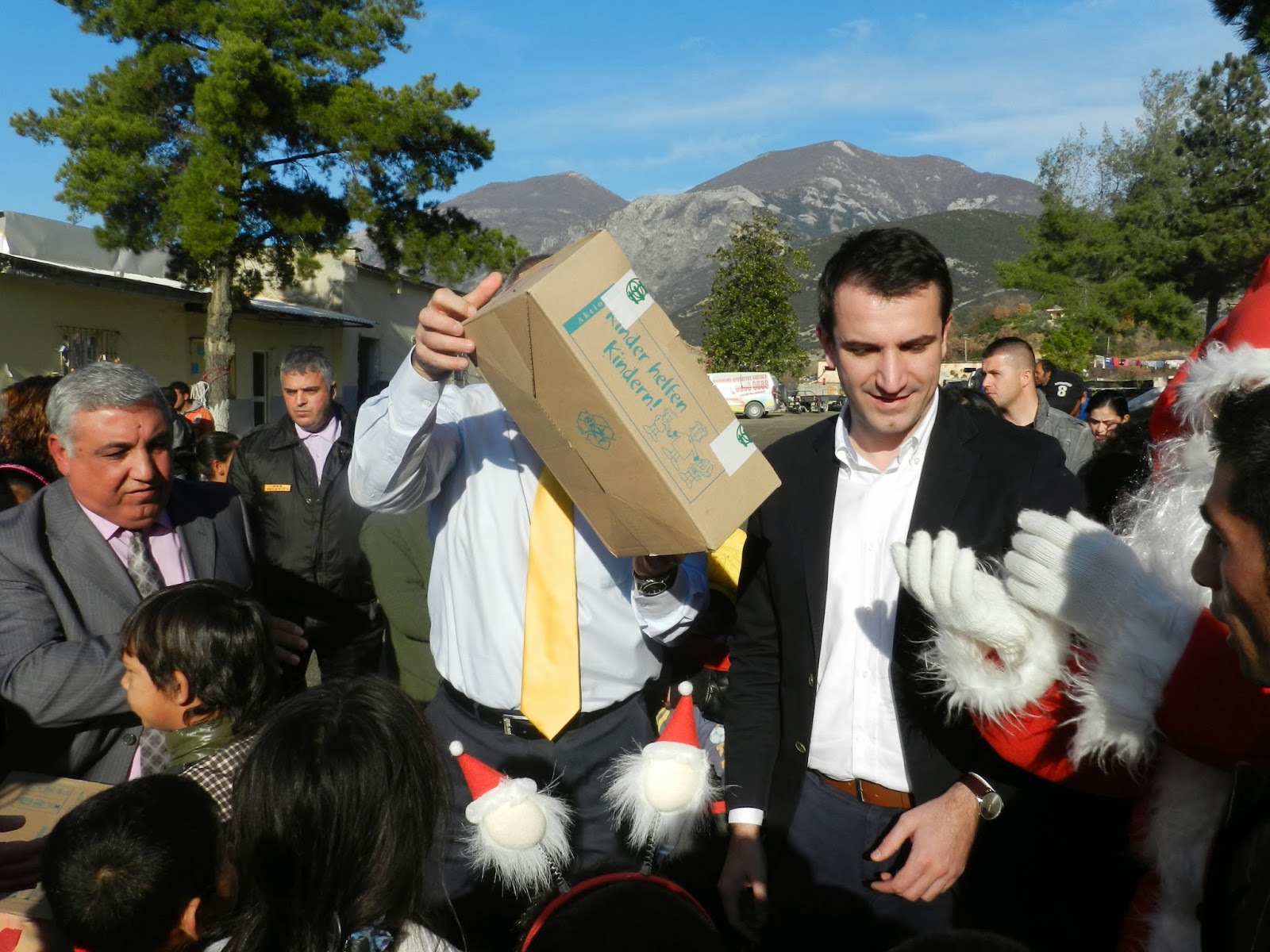 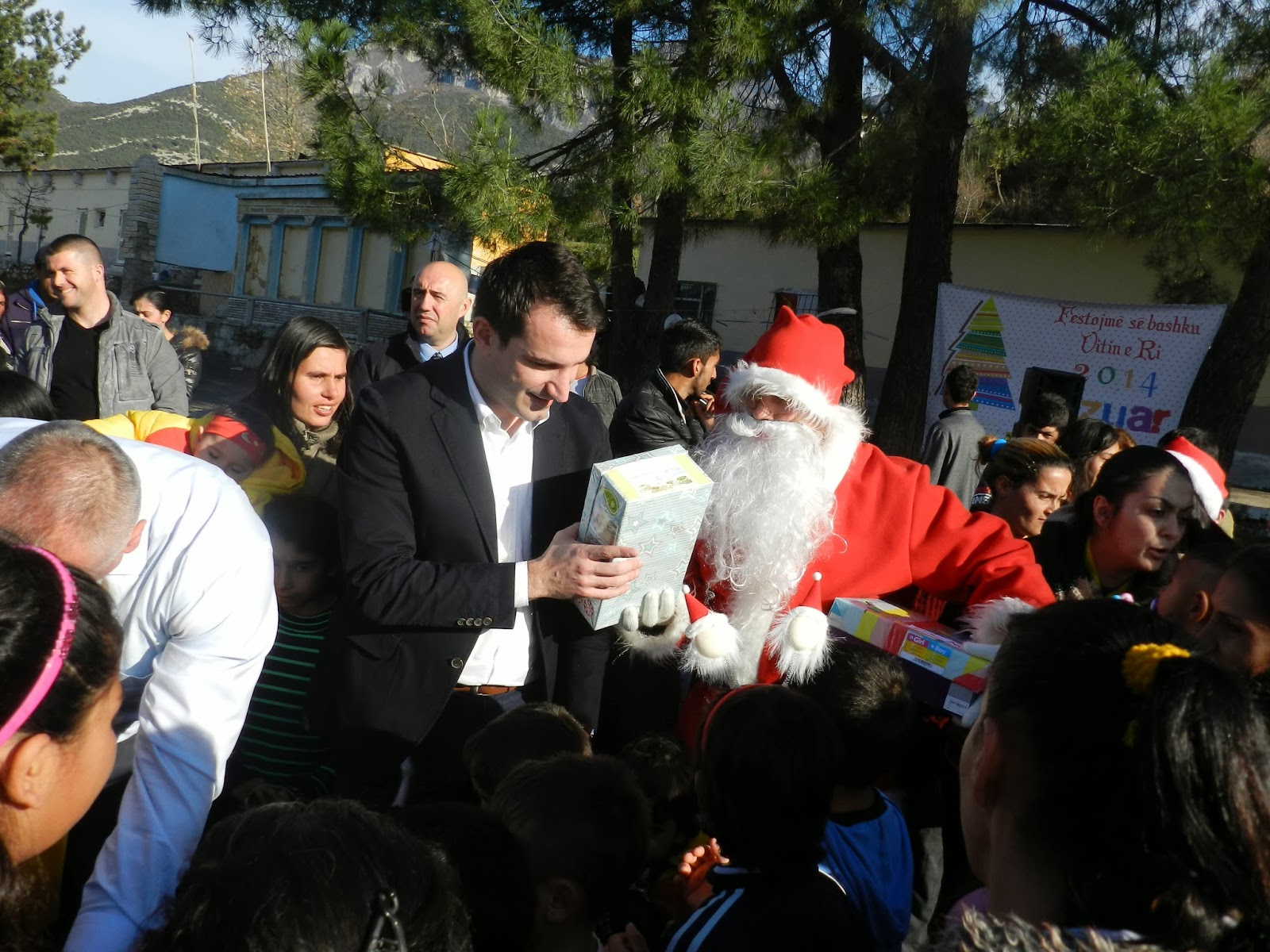